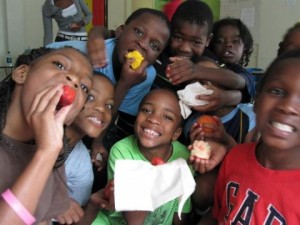 BIRMINGHAM NEWS 7.29.10-Aletheia House has run a free summer day camp for children from low-income families for more than 20 years. Its curriculum is aimed at healthful ways to live, with a goal of reducing future drug use or violence.

But until this year, Executive Director Chris Retan had never thought about one part of the daily camp experience.

“We’ve never even thought about healthy snacks,” Retan said. “In the past, frankly, we’ve gotten what was cheap.”

But Retan had an epiphany after talking to Amanda Storey, project coordinator of Healthy Kids, Healthy Communities at United Way of Central Alabama.

His “Kids Who Care” summer day camp has gotten more intentional about fresh fruits and vegetables. Fresh fruit or a fresh vegetable is now the morning snack, an event which is sometimes an adventure for the children.

“It’s really amazing,” Retan said. “Some children say they’ve never had some of the fresh fruits — some have never eaten a plum, for example.”

This change is a small start to a Jefferson County-wide effort to improve healthful eating and activity, reduce adult and child obesity and reduce tobacco use. A coalition of 20 nonprofit groups from the Health Action partnership won $13 million in federal money last March to fund changes in public policies to promote those goals.

Many of the efforts — such as countywide elimination of smoking in workplaces, restaurants, bars and clubs; smart growth policies that encourage walking trails; better access to fresh produce; elimination of “food deserts” in urban areas; and more healthful foods and activities at day cares, schools and after-school programs — will get fully started this fall.

But the small changes for the children in day camp at East Lake United Methodist Church this summer give a glimpse of how county residents can move toward a healthier future.

At first they said ewww!

Last Thursday, the 70 to 80 children at the Aletheia House camp lined up for morning snack, choosing either a crunchy green apple or a velvet-skinned peach.

“We have fresh fruit, because we’re been working on eating healthy,” said Nyanna Watkins, 8. She chose the peach.

Nyanna says she’s eaten zucchini for the first time this summer. And on a field trip to the three-acre Jones Valley Urban Farm in downtown Birmingham, she got to grab the green top of a carrot, give it a twist and pull the fresh orange vegetable out of the ground. She washed it and ate it.

Ezekiel Collins, 10, also said he had zucchini for the first time.

Elise Webster, one of the college students who serve as camp directors, said the children also tried cantaloupe this summer.

“It was the sweetest cantaloupe I’ve ever eaten,” she said. “The ones who loved it ate tons; the ones who didn’t at least tried it.”

“Most of the time it’s new,” Webster said. “Most of the kids don’t have a grocery store within walking distance. We encourage them to talk to their parents about the food.”

This is the first year Aletheia House has run one of its summer camps at East Lake UMC. Adding fresh produce and fruit to the summer camp experience was a natural step, because the church is a community leader at bringing farmers to that part of Birmingham, helped by a United Way grant.

Allocca said that “the farmers love the mission aspect of what we do. They can see the difference they are making in the community.”

So when Allocca learned that the Aletheia House curriculum was called “The Great Body Shop,” she said, “It seemed a perfect fit to combine that with fresh food.” 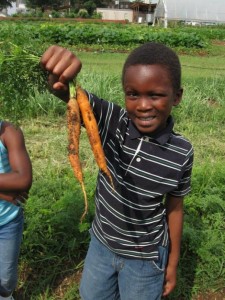 Get Help For Yourself, a Family Member, or a Friend 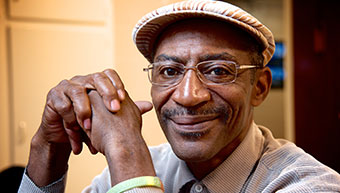 Find Out More About Us And The Work We Do 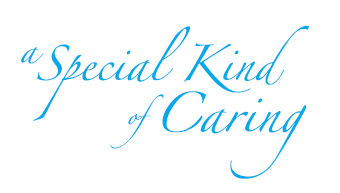 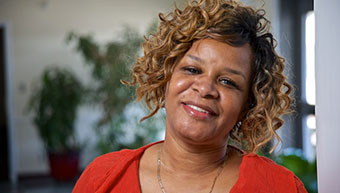